Skip to content
You are here
Home > Career > Impact of Technology on Jobs , Will Automation & Artificial Intelligence reduce or increase Jobs? 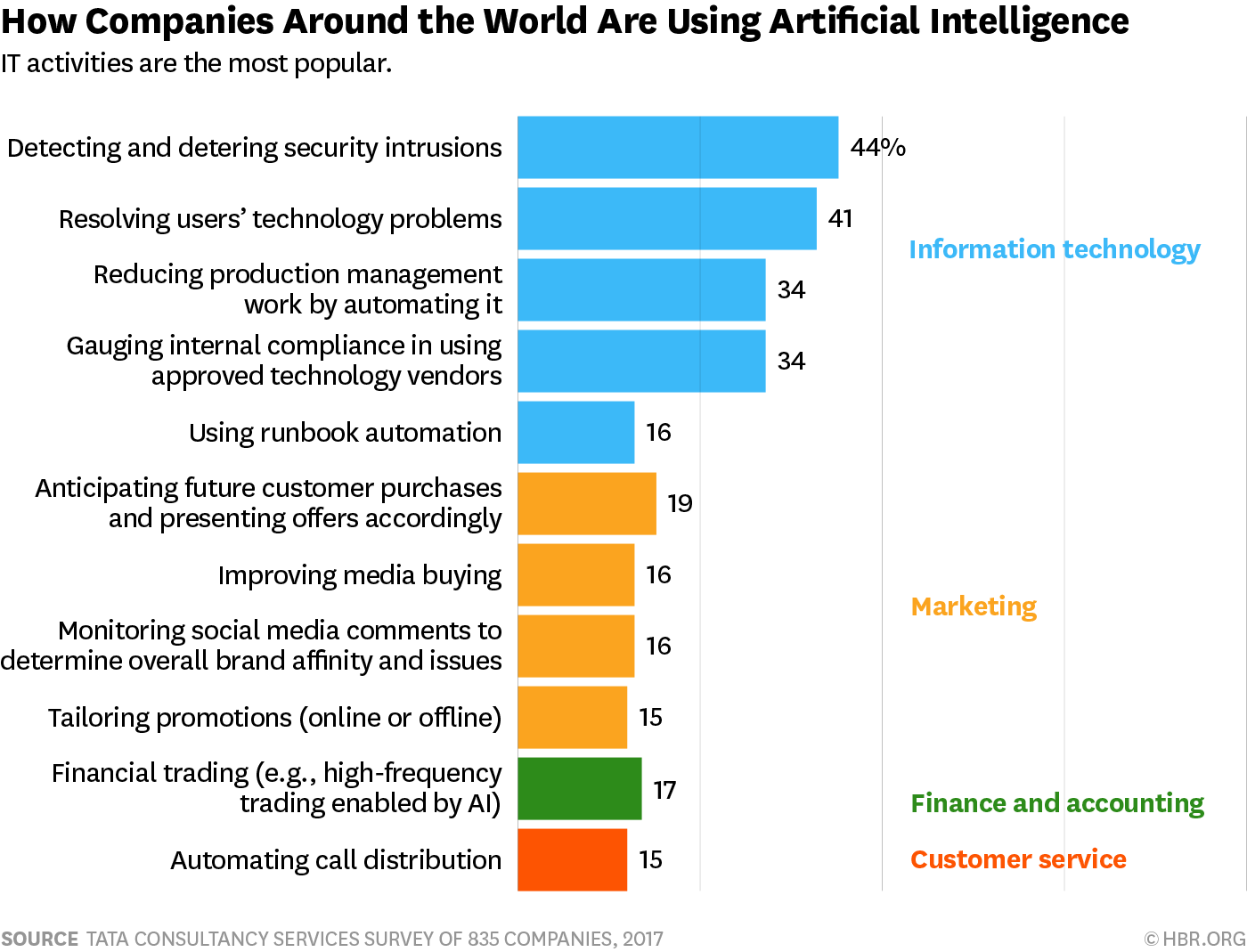 There is, however, no doubt that Artificial Intelligence is going to extremely change the face of industry and employment. As technology becomes more accessible and powerful, few areas are more at threat than others. Jobs in accounting and finance, along with retail and transportation, are considered to be at higher risk of mechanization than careers in education and healthcare. And, there are some jobs where machines robots are far away from being able to match humans. Robots might be great at organizing spreadsheets, processing complex problems, and carrying out the series of tasks in the blink of an eye. However, they aren’t so better like old squishy Human is forming human connections, empathy, reacting quickly in unfamiliar situations. So, care workers, nurses, and educators are a few examples of professions that are secured by the machine revolution. In these regions, robots will assist human efforts, instead of replacing them.

This is why many high-profile figures, believe in the fact that the threat from Automation & Artificial Intelligence has been greatly overestimated. Not only could the sophisticated technical support and advance existing jobs, it could also generate new ones.